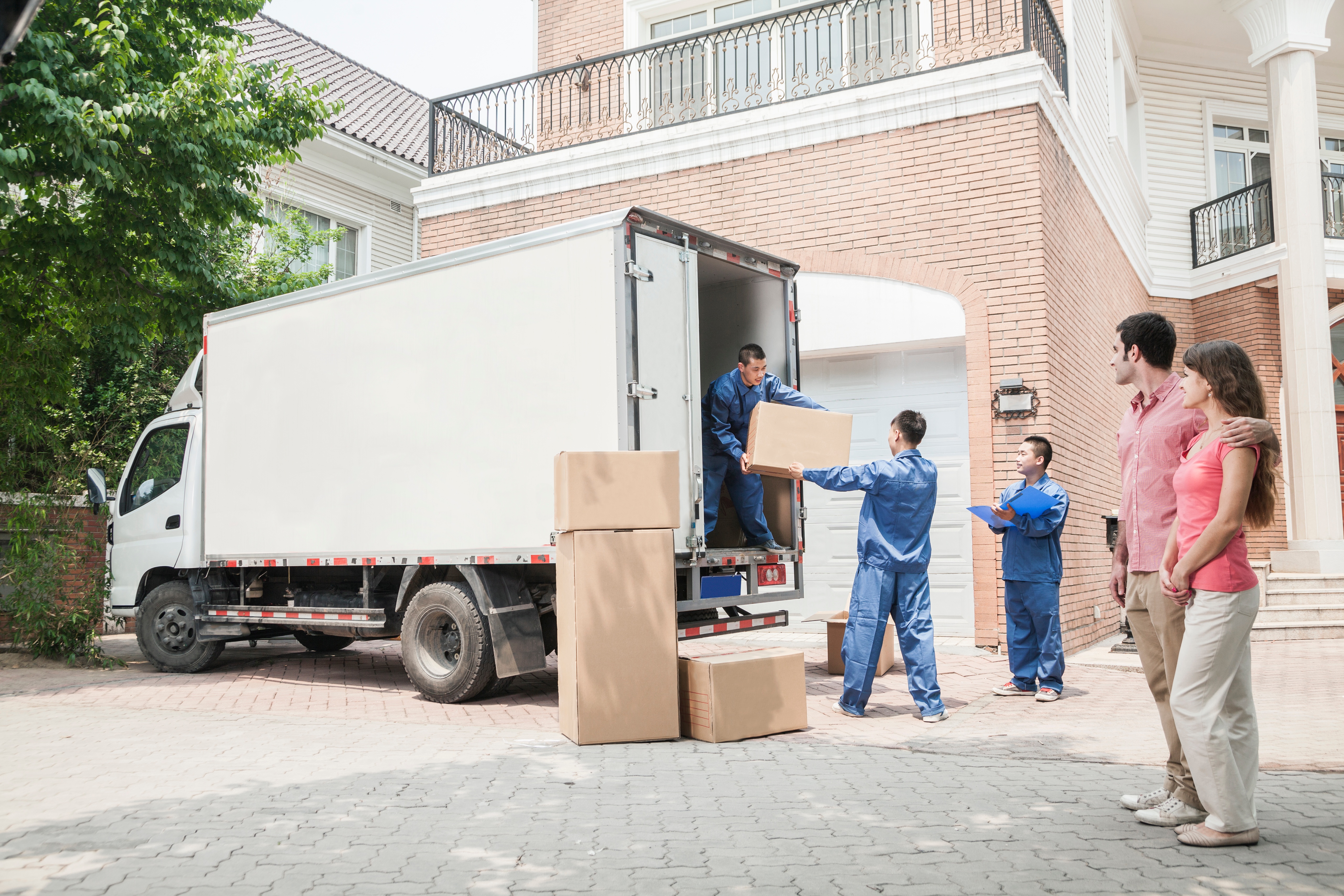 A record number of Canadians left major urban centers last year amid the pandemic, led by youth and young families.

The nation’s three largest cities -- Toronto, Montreal and Vancouver -- saw a sharp jump in the number of citizens moving to suburbs, smaller towns and rural areas, according to Statistics Canada data released Thursday. A total of 87,444 people left those three cities between July 2019 and July 2020 for other parts of the same province, up from an average annual exodus of 72,686 the previous three years. 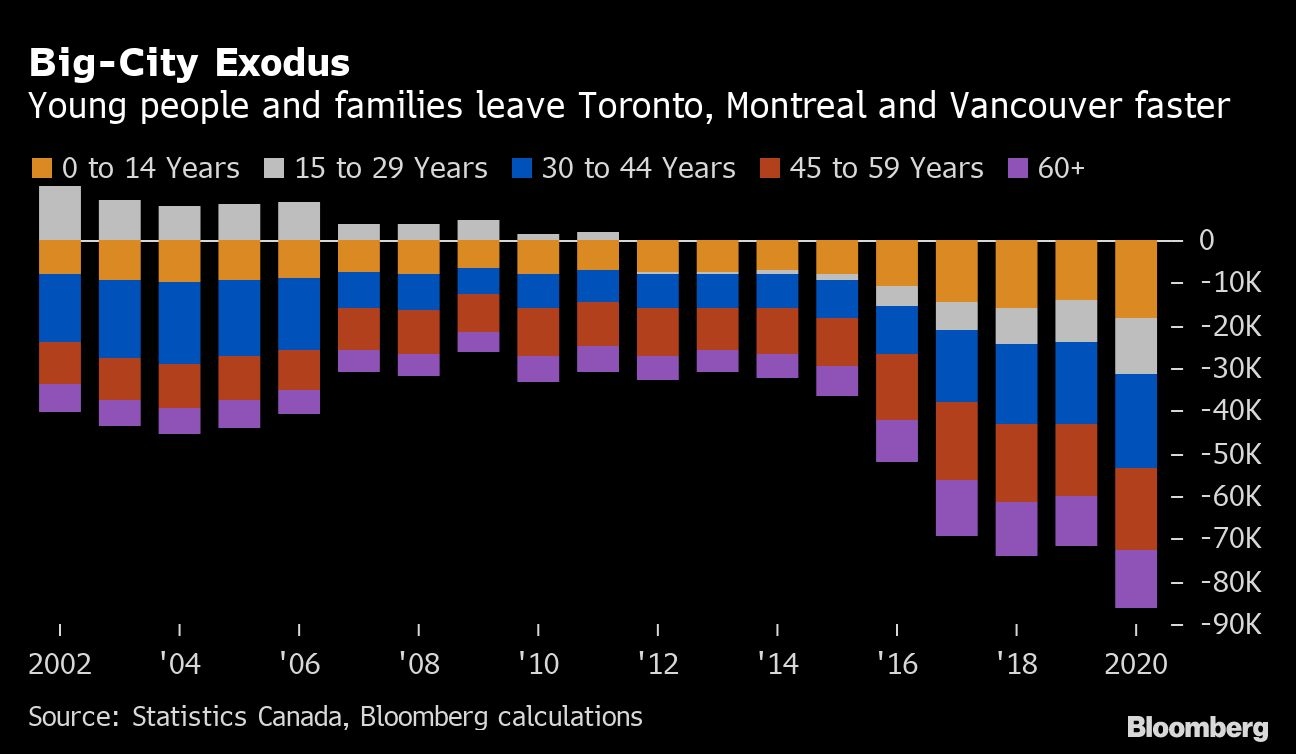 It’s not a new phenomenon. People have been leaving the big cities in large numbers in the last few years, replaced by new immigrants. But the pandemic has accelerated the trend, particularly among younger cohorts.

Nearly a third of the increase in outflows were between the ages of 15 to 29, and 82 percent were people under 45.

The trend has had a clear impact on housing markets, where large suburban homes have seen the biggest increases in home values over the past year.